The crowded carriage of the Euro star branded train was filled to capacity. While all passengers were taking care of their business, a woman of indeterminate age with a chiseled profile looked out the window but did so somehow differently. Everything was different about her. “As soon as we get on the way I shall begin my approach”, I thought to myself. It is wonderful to be an artist, and it certainly makes it extremely easy to meet women. One only needs to offer to make a sketch portrait and a beautiful stranger is more or less ready to continue the evening, she might even caress you with a gentle flirtatious look. That look will lead you to an inevitable adventure, satisfaction guaranteed! Perhaps that is why I chose this job for myself in the first place. I needed to please women badly. So that they see in me a royal likeness of higher powers, awaking their most secret desires, making them feel sexy like a goddess or a queen Cleopatra. That is how I became a draftsman, seducing everyone for the sake of vanity. Where was the real Eric, and what did he want to say? What could bring new things to this world, what ideals to glorify, and what to fight for?! I did not look for answers to these questions anymore. I just kept moving “forward” without noticing that since some long-time ago, my inner locomotive began to go backwards surely and securely. After the train departed, twenty minutes had passed before I returned to the place where I saw Helen for the first time.  But she was no longer there. Passengers who could be considered as her neighbors assured me that there was never a woman at the window. 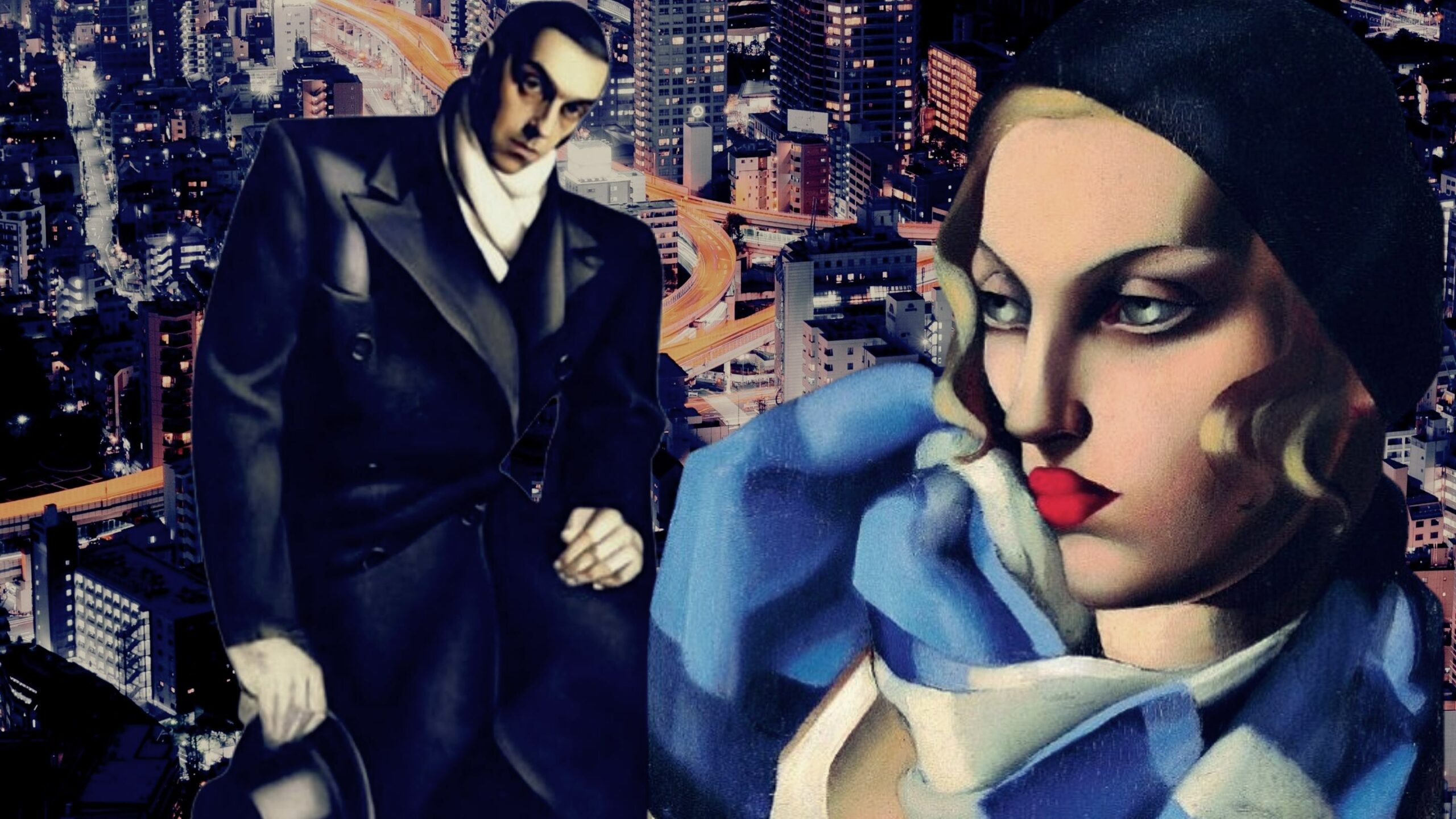 “No,” I said to myself, “This cannot be! They must have not seen the stranger mysteriously disappear from the carriage.” I moved to the bar car, and, and whilst waiting for the fulfillment of my order I began hearing a hum of low voices. Listening to the conversation, I recognized a dialogue consisting of a woman and a man. The woman’s voice whispered, with trepidation, that she had lost the most intimate of things, namely, a hope for Heaven, and now, having seen all her sinful fall, it is not clear to her what to do. She believed that her sins were so grave that the Almighty may no longer hear her prayers. The man’s voice answered something, but it was impossible to make out what he said exactly. I turned around and saw Helen standing there. There she was, an unknown splendid blonde with beautiful sensual mouth from my carriage, she set in the company of an extraordinary old man. “Are you going to the autumn salon? Are you invited to take part in Frieze Art Fair?”

This time the man’s voice spoke toward me; it had an inhuman piercing vibration and incredible texture. “Yes, exactly there”, I answered and continued, “Listen, can I buy you something, a drink? What would you like?”

“Just coffee, if you don’t mind”, the woman replied while looking distantly away at the window. The thought of Helen never left my mind since the very first moment I saw her in the train. Now I knew,  it was she who made this speech about “life in heaven”, and I decided to ask. “It is impossible to believe that everything that I just accidentally heard about, in fact, has a place to be”.

“You are right! People rarely rely on someone’s word, although many are driven by their own instincts”, the old wise man gave me a sharp look. I wanted to raise my right hand to undo the top button of my shirt collar, but I couldn’t even move a finger. This numbness lasted for what felt like an indefinite time, it seemed that everything in the world just stopped, and only after the old man invited me to take a deep breath did I return to life and was able to make a move. A feeling of horror gripped me at the thought that “some force” paralyzing me like this, and suddenly I could no longer hold my paint brush in my hand. In that very second, for the first time ever, hitherto unshakable self-confidence, which had been so thoroughly strengthened over the years, fed by various sources from outside, suddenly disappeared. 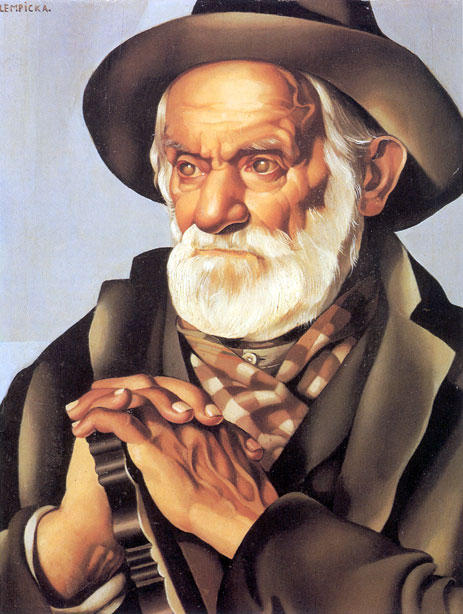 “Yes, imagine, when this will be happening to you for real!”, the old man seemed to be addressing me with all seriousness, but now he was winking playfully, as he kept looking straight at his charming companion, at Helen. I sat down at the next table and they brought me a beer with pistachios. I wanted to say “thanks” to the waitress, but instead I could only let out an unnatural groan that was more similar to a dog.

“Hope you are doing better now, Eric,” the old man kept smiling. And how could this perspicacious person know my name, is it written on my forehead ?! “Oh, well, of course, he recognized me from the gossip reports”, a thought flashed through my mind. “I’m Eric, a famous painter and so many know me.” But now, I began to doubt it. The freed hand eagerly reached for the cold drink. After the first sip, my composure completely returned to normal, and I continued aloud. “I hope to get a good time out in London, Paris has completely exhausted me.” I did not recognize my own voice, it sounded disgusting.

The old man and the woman did not pay any attention to my pronounced statement. I was about to offer them another drink together, and the woman burst into such serene laughter that I, involuntarily, whined from powerlessness. I fell into a frank stupor. When I was going to say something like “great” again, I inevitably found myself facing an inexplicable internal obstacle that simply inhibited me from building a full-fledged proposal. I closed my eyes trying to stay centered, and fell into some kind of indefinite trance. Time flew by quickly and a message about an imminent arrival to London flashed through the train. My companions evaporated in an unknown direction, and I returned to my seat to collect my things.

At King’s Cross Station, I was met by the driver of the Dorchester Hotel in a dark blue Jaguar. He drove me to my destination without unnecessary courtesies. On the way, I tried in vain to discard the memories of what had happened on the train. But with indignation and shame, my ears were bloodshot. The laughter of a beautiful blonde stranger, continuously sounded somewhere in the back of my cranium.  The face of the mysterious old man stood in front of my gaze, as if alive. Everything he said, and the sound of his voice uttered, seemed to be engraved in my memory.

Will I ever see Helen again? 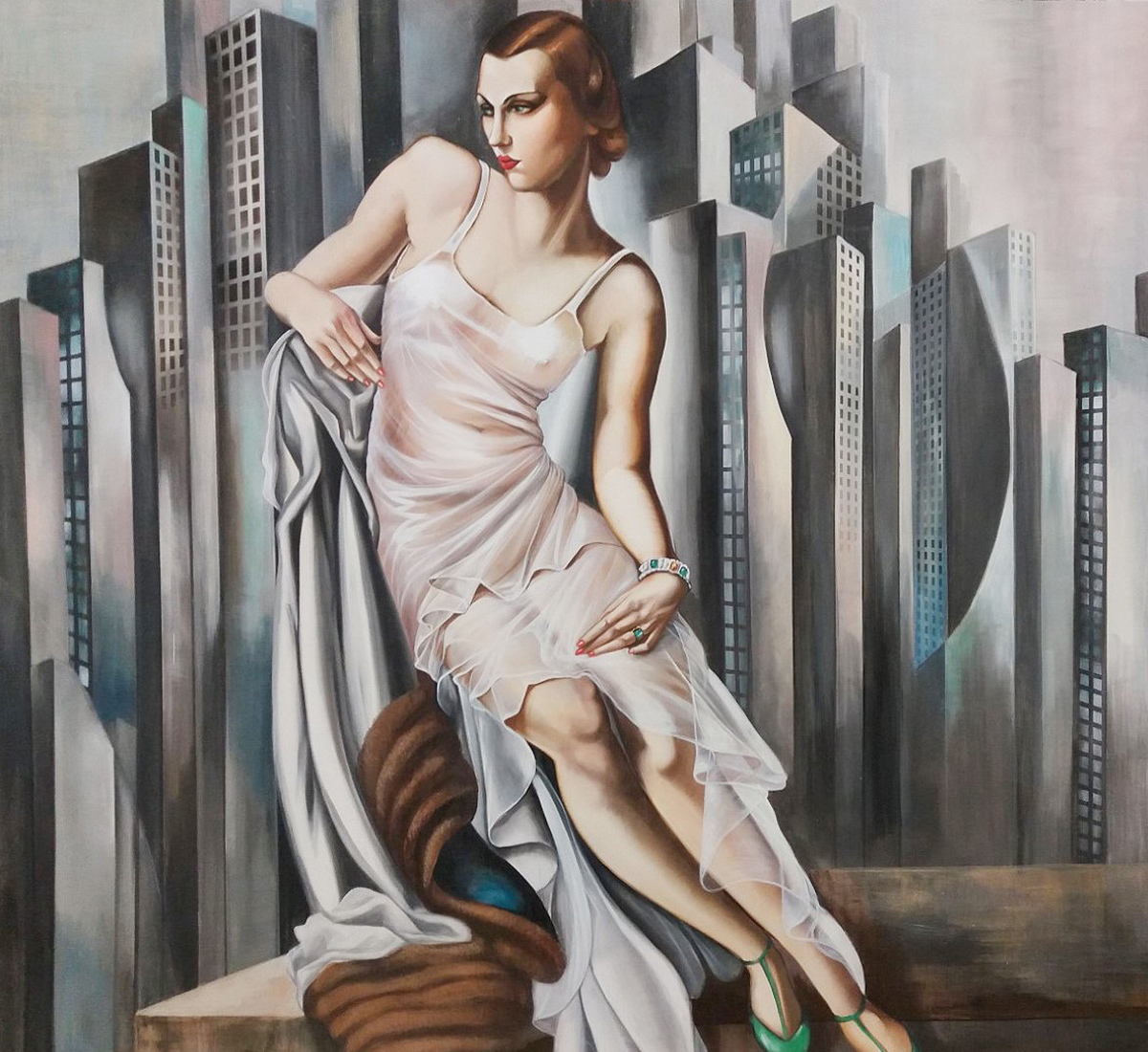 An extract from My Name is Eric, a novel by Anna Bondareva