Neither a lofty degree of intelligence nor imagination nor both together go to the making of genius. 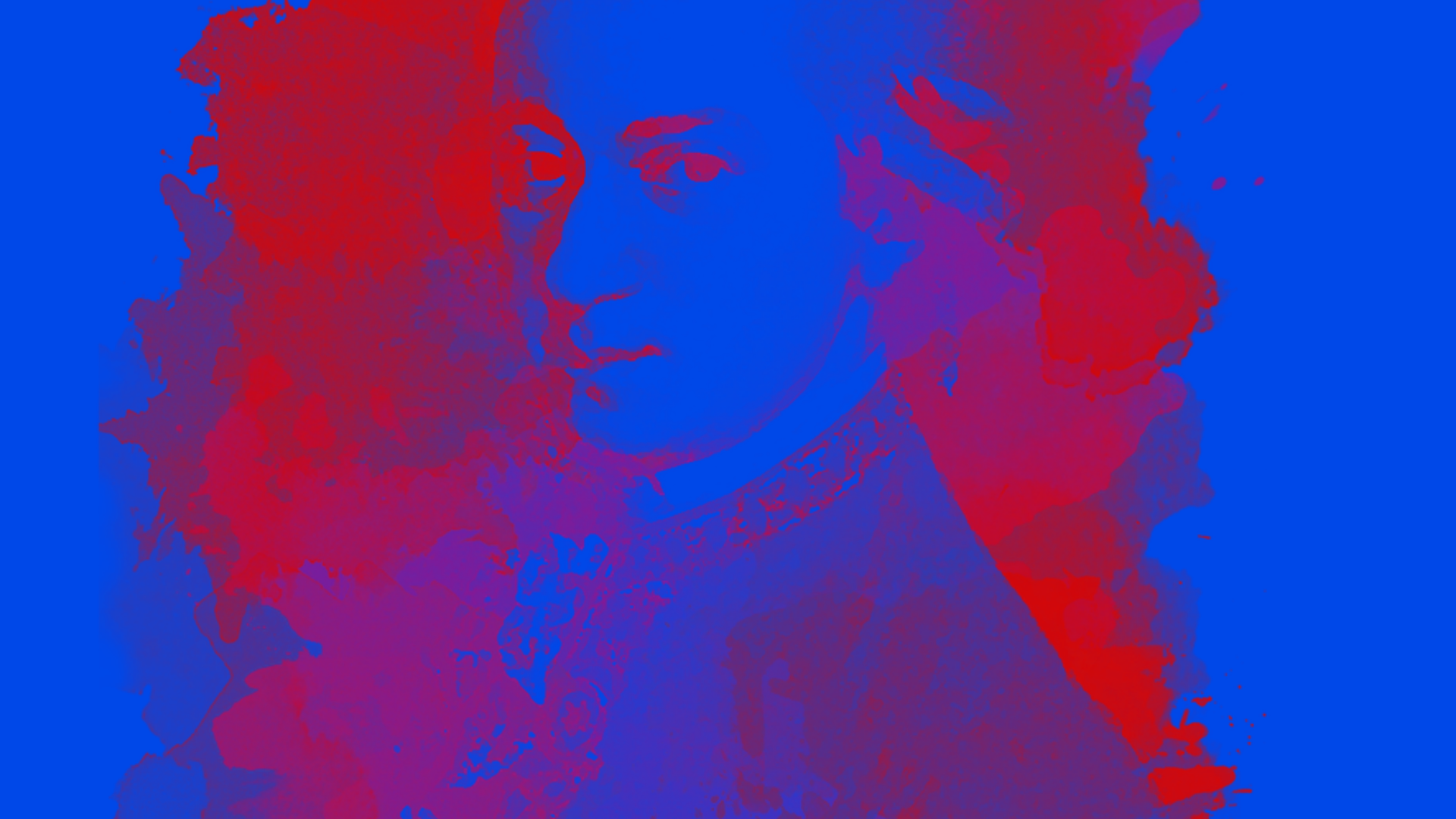 By playing music, creating beautiful things, such as films or artworks; transforming the reality around ourselves, we can tune our inner player to a wave of good vibes and uplifting moods; so that even during the most difficult of times.

What kind of music would Mozart write today? Many of Mozart’s themes surrounded the notion of freedom, something he desired because of the limitations placed on his musical expression by the royal court obligations (and its standards and fashion).

Today’s composer is more fortunate as they have greater freedom in their forms of musical creation and expression. The themes of their music – love, war, jealousy, revenge, and so on – are all possible for them to write and develop.

Moreover, music is not just reduced to auditory entertainment. Quite the opposite as music has long been an indispensable part of visual performances. This is evidenced by its use for staged operas, ballet, and theatre. Music is able to invoke visual associations.

Some things, or some people, exit from your life. At some point they are simply erased, put away to a different storage, and away from your memory.

Like a faded photograph that loses its brightness of colors over time and serves as a reminder that it is already impossible to return the times and events of the past.

However, some things remain with us forever, like knowledge or an intense feeling that we acquired or went through that remains unforgettable!