Music is one of the best and most accurate methods of relating and transmitting the impulse of time.

During the twentieth-century, composers sought to return to aesthetic precepts that were associated with “classicism”, namely, the 17th century emphasis on order, balance, harmony, and emotional restraint. In the twentieth century, Neoclassicism became a trend especially during the interwar period.

Unlike its Romantic music program counterpart, within contemporary music one can hear various things, such as post-tonal music ,spectral music or post-minimalism. 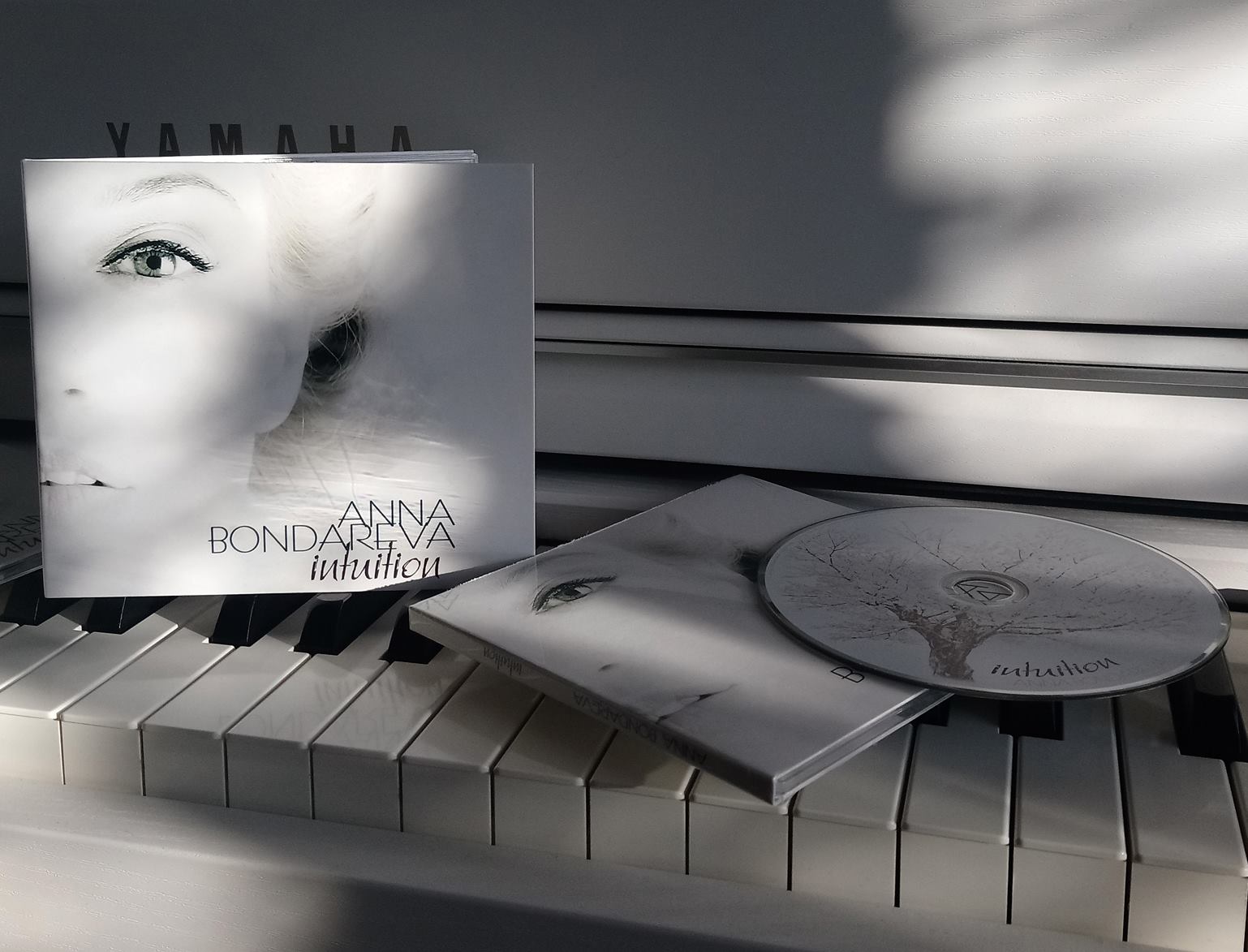 In neoclassical music, some find the lack of generally accepted norms and classical composition techniques in that modulate tonalities and other similar nuances. For example, the use of pared-down performing forces, an updated or expanded tonal harmony, an emphasis on rhythm and on contrapuntal texture, and so on. The neoclassical impulse found much of its expression in these features – a concentration on absolute music.

The contemporary artist organically strives to discover a new order of things. There is no need to rid of all the standards and styles imposed by classical music education. Rather, if a composer applies classical musical instruments when creating her works, then she will inevitably be involved in the process of the sounds production. So, the harmony of sound found in past centuries and the experience of composers who lived earlier continues to be useful.

The feeling that a currently experienced state has already taken place in the past is, both in a real and figurative sense, tied to the overwhelming sensation that this has all occurred before. That is, it has been seen by you before, you have heard these words uttered before, and this face is not novel to you, but yet all are previously unknown. We search for meaning in all this when we pronounce the well-established, original French phrase déjà vu. It can happen to you anywhere and anytime, in the middle of your first date or during a night out with your college roommates …One thing is for certain – it is not possible for us to control this transcendental state.

Based on the phenomena of the situation and moment, we are often able to recreate a sort of collage, a vivid dream in day reality, like an undeveloped film strip scrolling through a single episode in front of our mind’s eye. In that very moment, you are almost certain that all of this has been there before, an endless rehearsal in an indefinite past. Is this happening a pure product of our imagination, or are we able to live in different worlds and dimensions simultaneously? Being here, and there, where everything is reachable with such an ease, approximate and just in the way it should be…

Living in a parallel reality but keeping your feet firmly on the ground! Is déjà vu real, or. . .? Out of this incertitude one is able to dig out new ideas, like precious black opal gems, they shine with all the colors of the rainbow. Like an Argonaut who seeks to achieve his golden fleece, the eternal wanderer is subjected to mysterious exercises and tests along his path. The experience of past victories is sometimes absolutely useless. However, we can apply our memory fragmentarily, as if creating a mosaic; the composer saturates his music with experienced emotions.  Like an acrobat walking on a tightrope, if he maintains equilibrium and balance, he will succeed. The process of sound recording and creating improvised music compositions are analogous to all of this.

Music remains the most mysterious and unattainable art to understand. The magic of the piano’s sound, its black and white keys, reminds of the combination of yin and yang, feminine and masculine, where the cosmic balance cannot be fit into the formulas conjured up by the human mind. When music is created with a heart as passionate as fire and as pure as moonlight, such music can heal. The Ancients believed that it was possible to use male and female magical powers in action at once, and having mastered this art in full, they believed that one is able to then discover the ability of working miracles. Luna, the Moon, is often associated with feminine power. Fire, on the other hand, in various traditions, has more to do with male energy. Also in alchemy, fire represents strong emotions such passionate love or anger, which are sometimes referred to as “fiery” emotions.

A person strives to achieve harmony, even if he simply does nothing for this, he still moves through life’s labyrinth towards the light, like any other lively organism does, even a single-celled organism. Combining masculine and feminine is possible. Try for a moment to become androgynous; the new and unknown is born of emptiness. Déjà vu pushes us to look further, to step over the written down void, to feel the possibility of the impossible. Expand your consciousness to new boundaries, erase the generally accepted norms, and plunge into a new layer of an old déjà vu. Just do not run away from it. Trust in it. Study this state, and step inside your own, for a newborn freedom awaits. 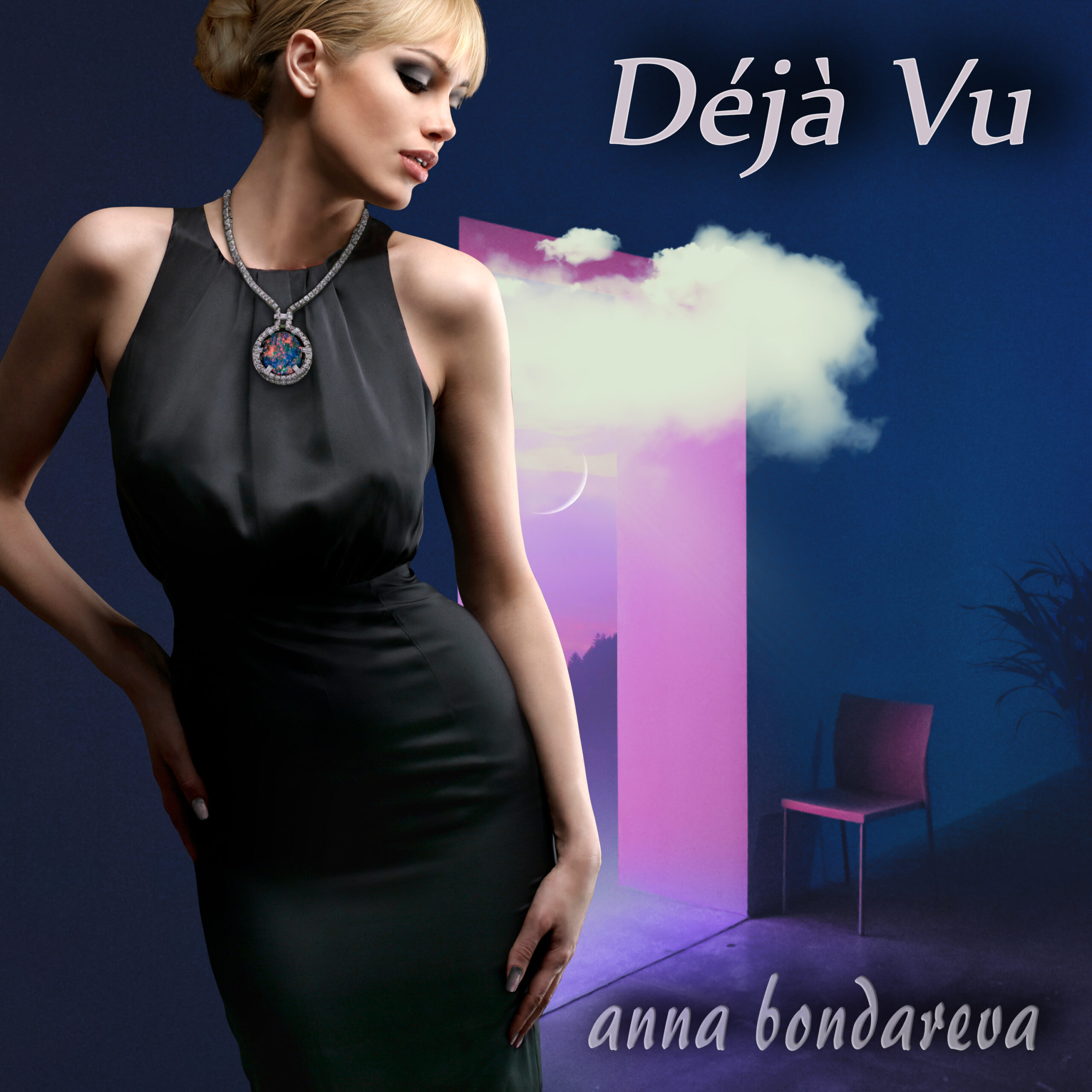